This weekend, Nerd Street’s new Localhost gaming facility, The Block, hosted Fragadelphia 16: Philadelphia. It was one of the major Counter-Strike: Global Offensive tournaments that are part of Nerd Street’s Winter Champs series. Teams came to The Block to compete for a $5,500 prize and a chance to earn points to qualify for the Winter Champs grand finals. 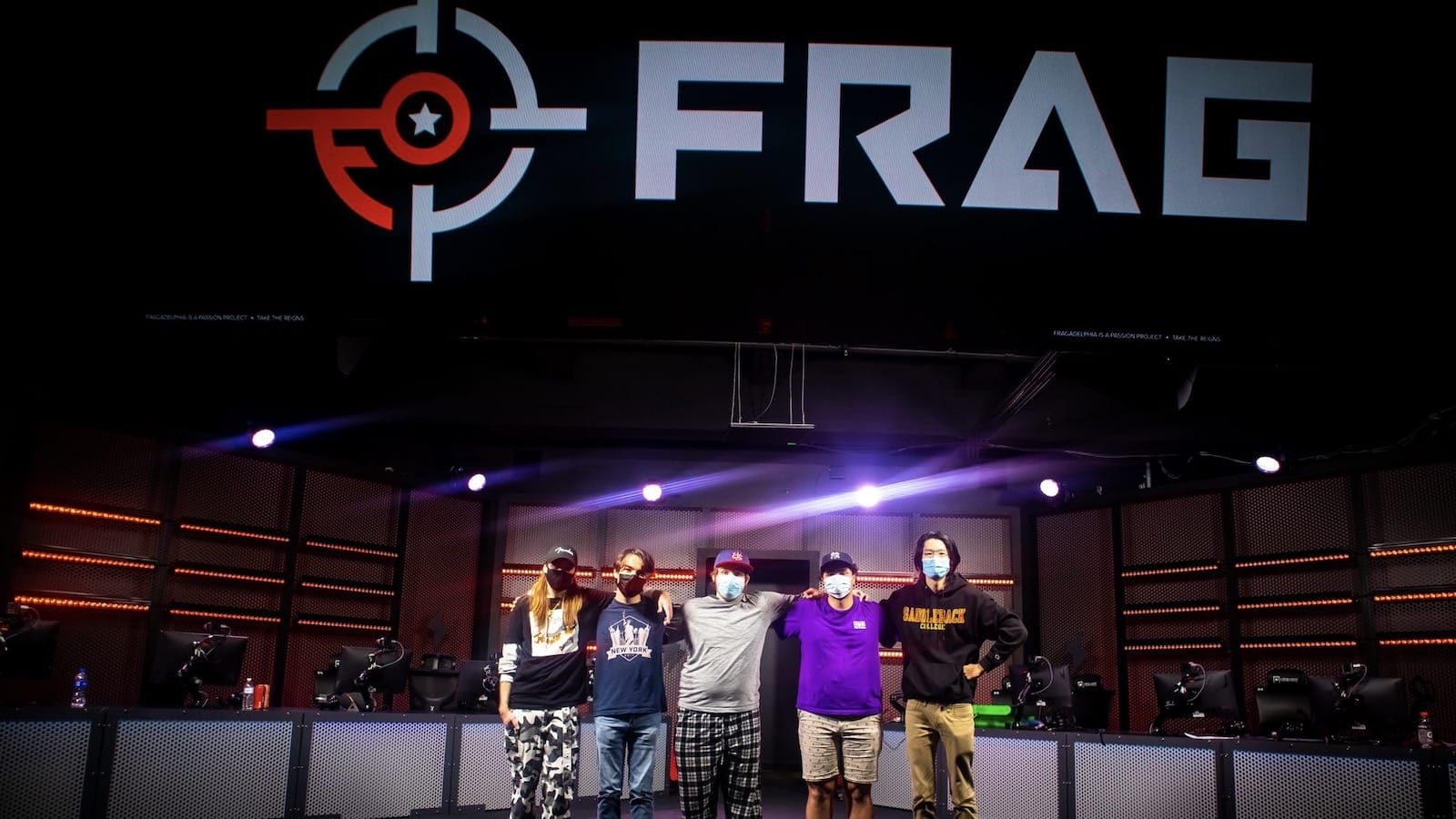 With many teams competing in the ESEA Cash Cup, which took place the same weekend as Fragadelphia, it gave teams that may not have gone very far a chance to shine.

InControl Nation, who came into the tournament with a bye in the first round, stayed in the upper bracket throughout the entire tournament and earned themselves an advantage for the grand finals.

InControl Nation tore through the first two teams standing in their way, earning a 2-0 score for each match. It wasn’t until they got to the upper bracket final that they were met with some resistance.

The upper bracket final was a tense 2-1 finish in favor of InControl Nation, but heretic’s daycare center gave them their first real run for their money and didn’t give them either of their two map wins easily. After heretic’s daycare center won the first map, they put up double-digit scores the next two maps, making this match one of the most intense ones of the tournament up until that point.

In the lower bracket final, heretic’s daycare center lost their rematch against Drypeek, which sent them out of the tournament and saw Drypeek advance to the grand final. 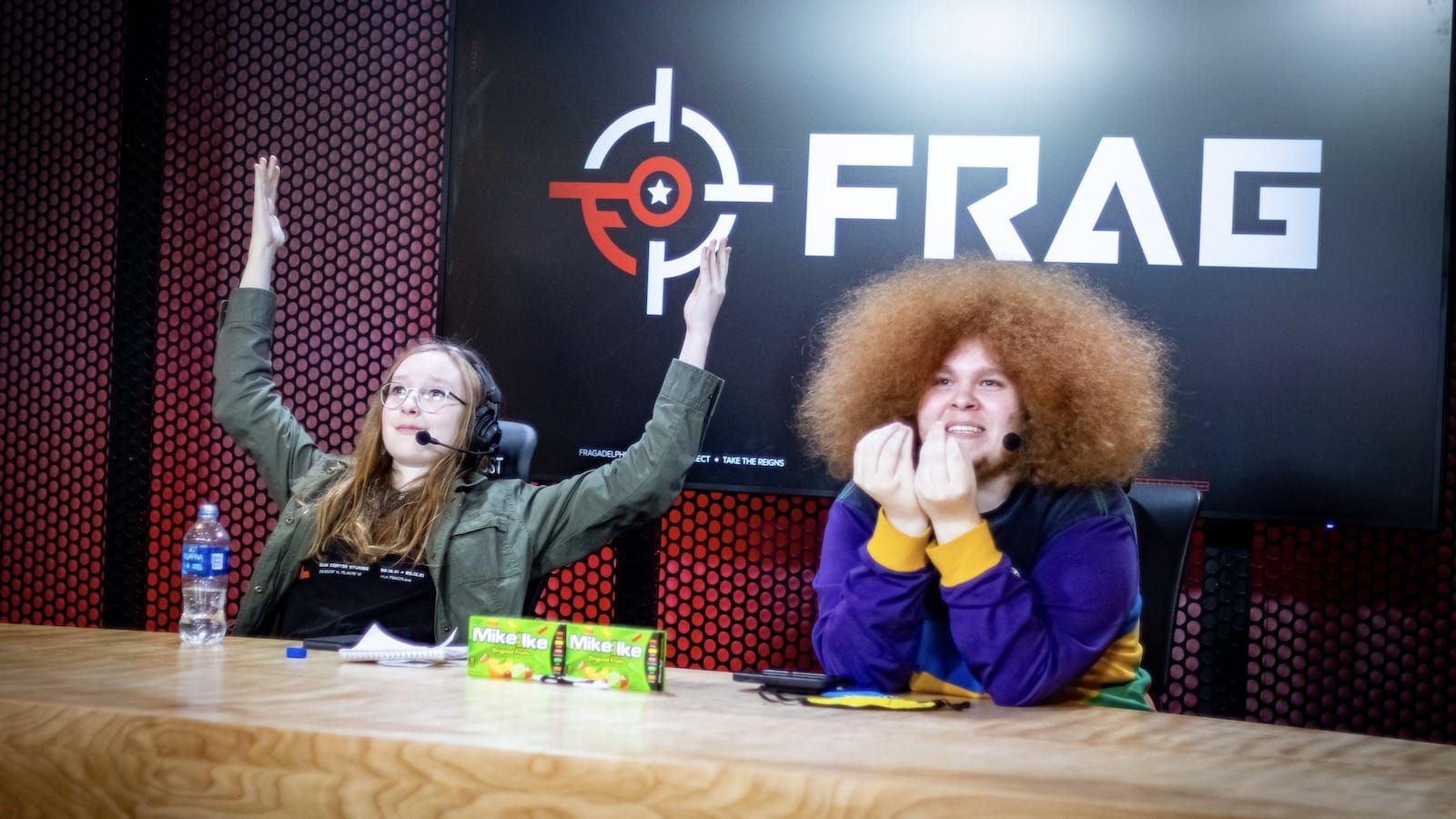 The best-of-five grand final was a banger, both in the game and outside of it. Screams and shouting throughout The Block could be heard just about anywhere in the venue. Twitch chat loved the banter so much that they protested when production lowered the voices on the broadcast stream.

The players especially seemed very into the LAN experience, which often includes talking trash and screaming empty insults across the stage.

“I was s--- talking everybody we played, on stage, off stage, in the pit, outside in Philly. I'm pretty sure I got in a fight after LAN. It's pretty cool,” Kameron “kmrn” Manii told Nerd Street in a postmatch interview. “But I have no voice whatsoever. It was even worse this morning. I drank some tea and then I began to yell at the team we put in the finals and it is officially gone. And when people ask me why I will have to make up some excuse for my professors because they have no idea why I'm here.”

Although his voice was gone, kmrn was excited to be at a LAN, which is his first as a new player at this level of competition.

“It's so much different,” he said. “There's so much to do because like there's no online aspects of the game, it just feels different. [On LAN] you can hold certain angles, you can play a certain style that you can't play online. And you can't, it's like, harder to replicate. But those are just -- the vibes are definitely just sitting next to four people who all are playing, like you're all in the same game. ... It's just like everything on LAN just feels so much more real and everything is more on the line. And plus, you get to s--- talk and people get to react.”

While competitors prepared for their matches on game day, the rest of the community was buzzing on the first day of Fragadelphia as this was the grand opening weekend of The Block. The line to get into the venue was out the door and around the corner most of opening day.

Fans of CS:GO gathered around the stage to watch the matches take place on the large screen in front of the stage, and competitors got to compete on LAN, something that has been largely missing in the esports scene during the course of the pandemic.

Teams that qualify for Winter Champs will return to the venue in March when the tournament comes to a close in another LAN event, where the prize pool and the stakes will be much higher.

The top 16 teams that earn the most ladder points from competing in online, local and regional tournaments will automatically qualify. Other teams just outside the top 16 will battle it out in a last chance qualifier on March 3, where four teams will advance to complete the field of 20 for the Nerd Street Winter Championship 2022 for CS:GO.

That final tournament is set to be an in-person LAN at The Block that will take place March 4-6.

InControl Nation open up The Block with win...

Tweets by EmberWebs
© COPYRIGHT 2017. ALL RIGHTS RESERVED Site Designed and Coded by EmberWebs